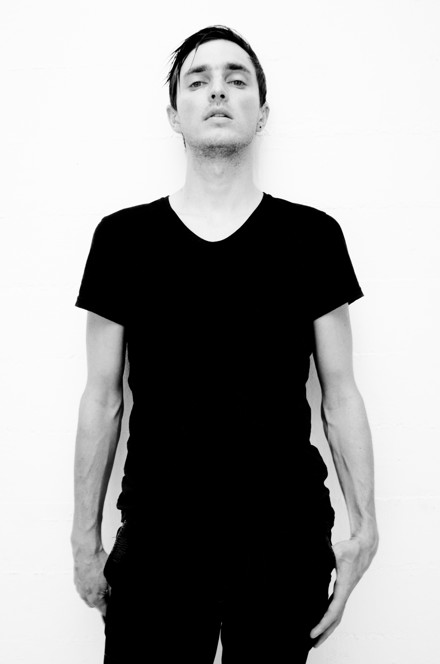 Cable Cat - deep house project from Ilya Lazutkin. The project started in 2014 with the first release that just hit the top 100 best-selling tracks on Beatport and iTunes. First explosion of project was an album 'I'm Alone' released on the Brazilian label Acid Fruits. At the moment Ilya is working with such labels like: Audiophile Deep, Up Club Records, Toolroom records and has recorded several collaboration tracks with Brazilian stars such as Alok, not a little-known project G. Felix, as well as Israeli duet Hotspot & Komaroff. His works are heard on radio BBC1. For the first year career Cable Cat got remixes from such house / deep house gurus like Manik and Gabe. Cable Cat has just released a few tracks in his mini album "Cosmo" and one more release "Ponch Ponch" in August on the American label.