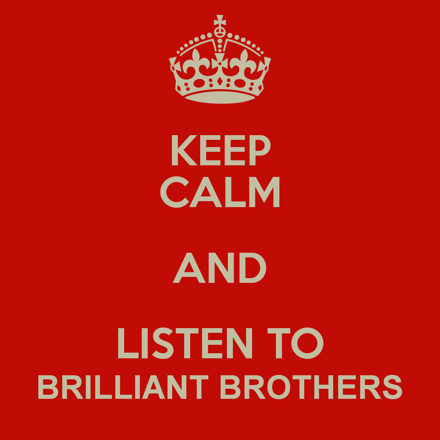 Dj Zoombi about the project:

"The idea to association arose since winter of 2012, but time for it didn't suffice. While we have a set of ideas according to the project and we will gradually realize them.

- Dj Zoombi - It is Sergio Leem - Sergey Leybenko - One of young representatives of the club industry in the city of Krasnoyarsk. Career began with 2007г. and to this day continues to grow. His "senseis" on postyazheniye of skills of data and acquaintance to initial levels djing Dj DreaM and Dj LeX. Sergey steel managed to win back in a set of clubs of Krasnoyarsk and the Western part of Russia. Its tracks differ rigidity and uniqueness of sounding, are in rotation on online radio, are signed on labels. Creativity isn't necessary on a place.

-Nikki Evil - Nikolay Petrov - the Most young DJ in to Zelenogorsk. Bases of a didzheing and acquaintance to a professional oboroduvaniye seized since 2010. The sensei of initial skills of data, writing of music and the propagandist on all this:) became - Dj Zoombi. Nikolay for short term managed to win a dancing of one of the best clubs of the city of "Mr.Green". To this day he is the resident of this club.