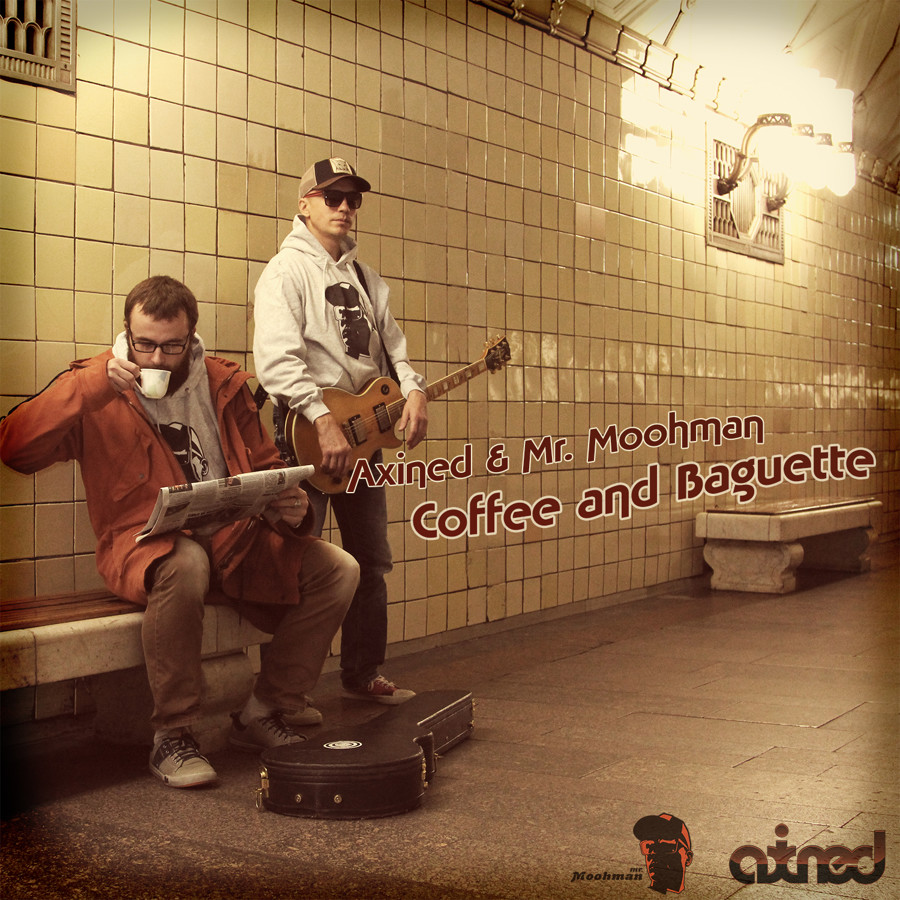 Axined (Denis Tyurnikov) – russian producer, remix-maker, dj. He was born in 1988 in Moscow. Music school, disco arrangement in recreation camps, studying at the Theatre and Art school – all that contributed to the fact that in summer 2008 Denis made his own project Axined.

The same year in July the first release “Avenue of Time” appeared on the Russian label iRecords. Both tracks of this EP album got into the Proton Radio (USA). After 2 weeks the compilation “The Best of Clubs” including tracks “Behind a Sphere” and “The Maximal Acceleration” released on the label Sundesire Records.

The main Axined music style is Tech House, but some of tracks are of the following styles: House, Deep house, Progressive house, Electro house, Minimal Techno.

His works are made with love and carry a positive charge.

Axined is always in a quest for inspiration therewith sharpening his skills. At the present time he works actively on new tracks and their release on Russian and foreign labels.

You can buy Axined music in leading digital stores of the world.

Axined: “My audience will find me”.