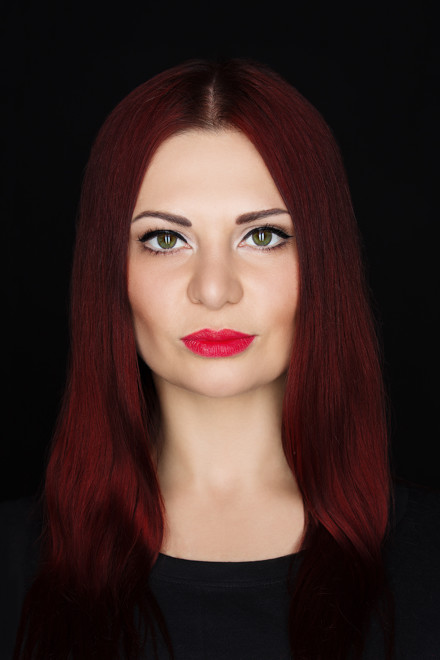 In 2003, Aurora got seriously involved into electronic music, and entered the Back2School DJ School which gave many famous names to Ukraine.
Upon successful graduating the Back2School DJ School, she was invited to work with the school, and has educated a dozen of successful Ukrainian DJs, such as Zipmix, Dasha, ect. That was the moment when Aurora Solovey like a DJ was born.

With participation of Greg Ignatovich she wrote and created the anthem of Kiss FM 2007.
She has released several official tracks with Salamandra records, in cooperation with Mrak&Koba.
In September 2010, her track "TopDJ" took the 4th position in the Anthem Competition of the First All-Ukrainian DJ rating by TopDJ.ua.
At the same moment, Aurora enters the top 100 of Ukraine's performers according to X-Factor TV Show Ukraine Version.
In 2013 she wrote the anthem of Musclemania Latino, the biggest fitness and bodybuilding contest in Latin America.

2016 started with the clothing of Coincidance music festival in Playa Del Carmen.