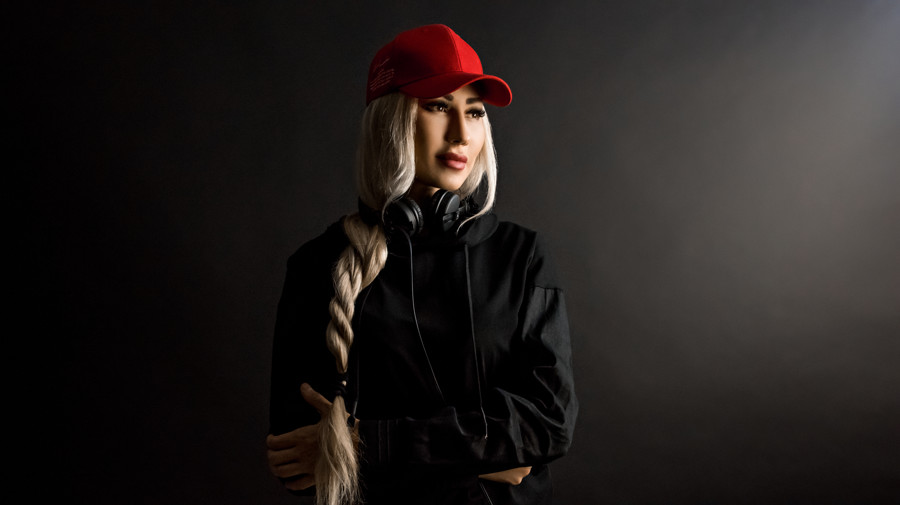 Tanya Aura is known as a striking example of Russian club scene from 2006 . She is one of the first women DJ in the Far East of Russian region. She has started tour and promotion activities around in 2007 . Dj Aura provides bright and emotional material of the highest order. She has her own technical style of playing which makes her live show full of energy.

She was noticed by a Syncmasters Studio at the St-Petersburg parties and she was invited to become a resident DJ of the sound studio. She has started produce own tracks and got cooperation with some labels Emotional Noise,Andromeda Recordings,Elliptical Recordings,Usessions Recordings,Deep Round Records. Since 2013 year Dj Aura continued her Dj career in China . During last 4 years she continue her activity around Asia by resident and also festival tour.