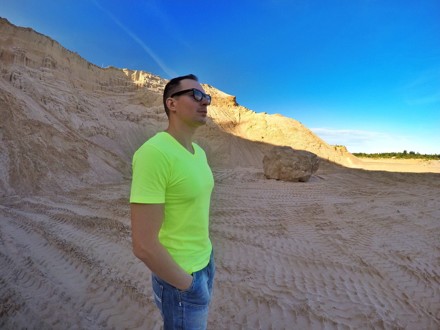 Arthur Kurdiukov was born in Saint Petersburg, Russia. Better known as Arthur d'Amour, is a Russian DJ and producer of electronic dance music. Interest in electronic music production began in the early 2000s. Since 2004 he has worked with many Russian record labels. His released tracks under aliases such as Old Bass System, Access Code, Bohema, Silent Hunter, Art D'ecor, Orange Beam... Arthur is one of the founders label "More Records". He is one of the few Russian musicians who get their tracks regularly played by Djs in clubs and radio shows in the UK and other foreign countries.