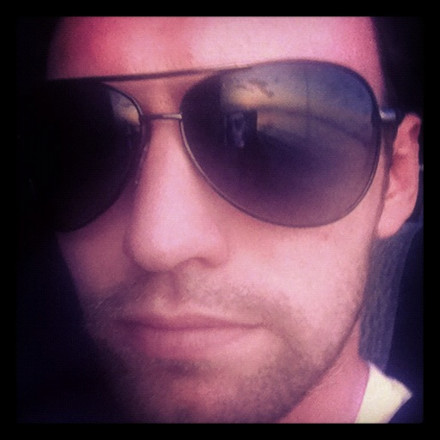 November, 2008 - Prize-winner of the championship of DJs "Dancing Jugra 2008" (2nd place, winner on a nomination "Fast mix" and "Audience Awards")

Around the same time Anton started actively engaged in promotional and touring activities. Went on tour in the cities of St. Petersburg, Rostov, Perm, Ekaterinburg, Kungur, Khanty-Mansiysk, Nizhnevartovsk, Nefteyugansk, Kogalym, Gubkin. Anton is also a regular participant of the festival "KaZantip". First performance on KaZantip he played in 2006 on the "Happiness" dance floor. In September 2009, Anton became a resident of the biggest club in Surgut "Babylon", where he works today. In summer 2010 Anton is a promoter of "Babylon". Guests of the club were such names as Swanky Tunes, Hard Rock Sofa, Arram Mantana, Ivan Starzev and others.

Energy, charisma and incredible playing technique made him the most popular and in demand DJ. Unpredictable show, which he arranges on the scene, forcing the audience again and again to attend his speech. Reformulate their individual technique, you can easily distinguish and learn from the hundreds of other DJs. One of the main priorities of Anton is the quality of musical material, as well as his careful selection. Actively promoting modern electronic music, he does not just stop at its main styles, but always looking for something new, with a lot of time tracking of musical innovations, as evidenced by his impressive musical collection.