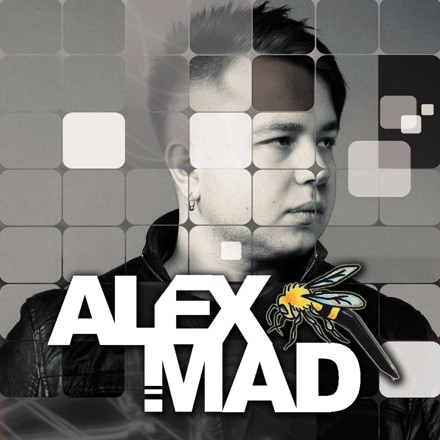 ALEX MAD & PLATON - CLOSE TO ME

ALEX MAD - full name Alexander Kirilenko. He was born February 7, 1992. According to the interactive rating topdj.by 2010 – 2012 , he is the Best DJ of the country! His professional career began in 2006. Alex became a staff DJ of Nonstop Records production center, that contributed to his career promotion (live performance in many cities of the country and abroad, he participated in many events with the celebrities). He is always welcome in all the clubs in the country. In 2010 he created a recommended- promotional group in the nightlife. According TOPDJ AWARDS in 2010 the track "Last sunset" (with dj Nobium) won the first place in a trance style. He is a resident of Godskitchen Urban Wave , Crossfield, MAYDAY, Global Gethering, Transmission, Our Space, Energy Summers festivals ets. He is one of the creators of well-known projects for Belarus "FABRIQUE OF DUBSTEP" and "AUDIORAPE".