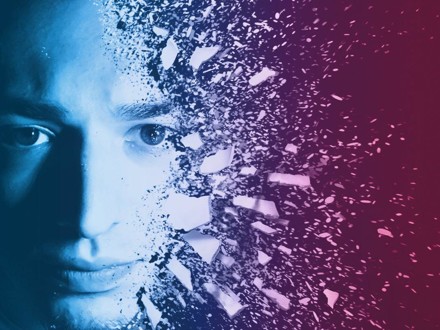 From early childhood he preferred the direction Techno, which positively influenced the future in the formation of taste and look at the electronic direction.

His works have their own sound and dynamics, which you will rarely hear on the territory of the Russian Federation.