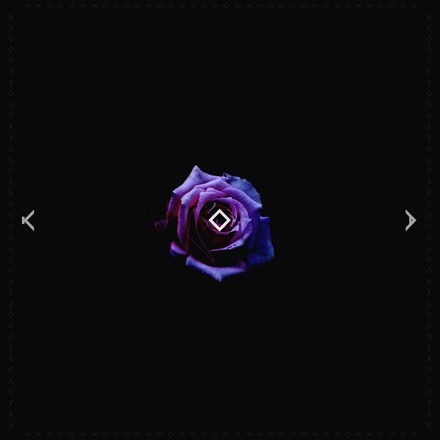 Producer since 2010
Location: Russia, Rostov-na-Donu
Was just once: The Ministry of Sounds (London)

Alexander Kovalenko aka 8 Mirrors was born in the south of the Russian Federation in the city of Rostov-on-Don in 1991. His favorite genre is progressive trance and his first steps into the world of electronic music began in autumn 2010. He is inspired mostly by Paul Van Dyk, Luminary and Paul Oakenfold and he has formed his own style which merges progressive and tech-trance into the beautiful 8 Mirrors signature sound. 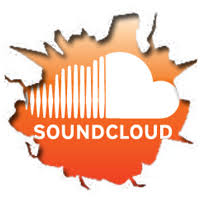