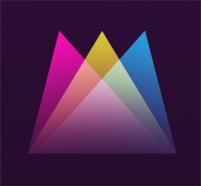 a new episode this time music of the sea

This will give different from the previous ones, so that it tracks that when I wanted to play. Today, I have modified his views on the dance floor, but I wanted to let these songs were heard.

as well as in today, in 1957, was launched into space a dog named Laika (in outer mashines - Sputnik 2), which, after five hours of heat lost through the fault of engineers.

and this podcast, I would like to dedicate a little dog made ​​a great achievement.

- Since autumn 2001 Vlad Shishkin began his career as a DJ. Debut, which took place in the underground club “NC”, has marked Shishkin as an ingenious dj, which enabled him to take part in the closed parties of this club.

- In winter 2003 dj Shishkin goes to the resident of “Remix82” under the agis of promo group “Jet Sounds”. From the following, dj Shishkin starts to cooperate with famous promo groups and plays in the best clubs of Minsk. But just promo group “KakieTakie” really estimated the music style and charisma of this young dj afforded him opportunities to participate in the most showy and namable events of the club life Belarus. In time dj Shishkin gets public acceptance as a dj, which knows how to warm up and blow up the dancefloors. “BRONX” the club: dj Shishkin and electro of 80-ies mixed with German electro-house warm up cold feelings of clubbies before the performance of big-name DJs. But the richest attainment in the career of dj Shishkin was his participation in the closing ceremony of «Славянский базар».

- 2005, participation in the music project “Baltic Connection” increases dj Shishkin..s experience in communication with the dancefloor. Phobia of all the DJs called “nobody on the dancefloor” remains behind. Thank to delicate sense of energetic of each track dj Shishkin can easy compile music of different styles and sounds together with music 80-ies. For the moment it..s his distinctive feature.

- Dj Shishkin is one of the DJs who manage dancefloors over the energy atmosphere. The main argument for it was full autonomous dancefloor during the party «Космическая одиссея» (“Cosmic Odyssey”) starring Adam Freeland who played on the main dancefloor. The evens with such persons as Hyper, Slack Hippy, Bij, Rane Pilgrem, Ko Kimura, Nakadia, Electrixx, D.Ramirez, Netik and others were very important and significant too.

- In winter 2007 promo group KakieTakie offered dj Shishkin to lead music project «Техника молодежи» (“Youth Technics”), which members are young and creative DJs. During one year this project became the most famous and popular project in the history of Belarusian club culture.

For the moment dj Shishkin took part in the following events: 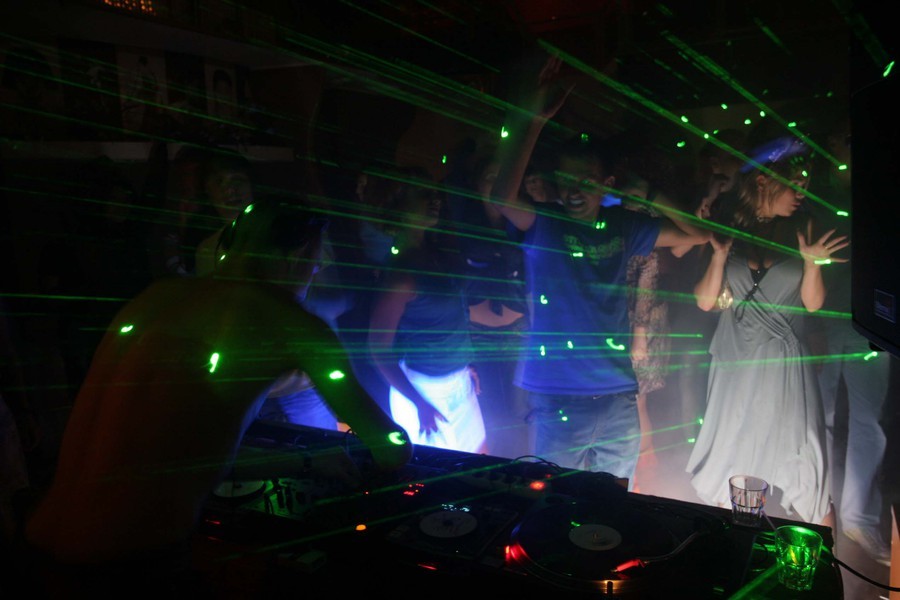